It was dark by the time we reached the top. Exhausted from the hike and soaked from the relentless rain, we set about pitching our tents. It took longer than usual as none of the students had been camping before. It was not going well. After a cold, wet night, we crawled out of our tents the next morning to find the firewood wet. It took more than two hours to light the fire.

We trudged back to the cars, convinced that would be the first and last student camping trip. But to our astonishment, the students enjoyed it: we must do this again!

Several years later, we are still living in Central Asia, taking students and graduates on hikes up mountains. It’s proved to be a particularly effective way of building relationships. The usual methods of pioneering a movement would not work here: we are not allowed on campus; we cannot organise mission weeks or give out gospels.

But hiking up mountains is a way in. Away from the busyness of everyday life in the city, away from people who might overhear, away from controlling parents, being up on the mountains gives the young people space. Space to think, space to talk, space to consider spiritual matters. Each morning we start with a short devotional and give them a verse to remember, along with some questions to discuss as they hike. It’s enough to open up conversations.

I was recently on a hike with some students. Two of us reached the summit 20 minutes before everyone else and sat down. We’d only met the day before, but hiking together had built trust between us. He turned to me: “can I ask you some questions?”

Another time, the group had been reading the book of Ruth together. A student came and walked alongside me: what does it mean to be a good man? he asked. Then: As a dad, how do you strike a balance so that your children are trained but not controlled? These questions were an open goal to clearly explain core truths of the gospel.

In this context, that student’s questions were particularly pertinent. Domestic abuse is alarmingly high in this country. The majority of women experience physical or emotional abuse at the hands of their husbands. They marry young: girls tend to marry just before graduating; boys just after. Too often they repeat the patterns they witnessed in their parents’ marriages.

We hear about the abuse from the young wives. It’s harrowing. But for us to confront the husbands is not easy. In this culture, if we tell the husbands we know what’s going on, they will feel ashamed and will likely punish their wives for disclosing it to us. The police do nothing, and there are almost no other services offered to help abused women. It’s too normal to be considered a problem.

Some young couples come to us for help. They want to change. They don’t want to repeat their parents’ mistakes. In us, they see a couple who actually love each other, and they want to know why and how it’s possible. That’s opened doors for us to look at the Bible with a number of young graduates.

Our parenting has also prompted questions. In this culture, the closest relationship is not between a husband a wife but between a mother and son. One young man we know divorced his wife just because his mother told him to. It’s very common for wives to be abused by their mothers-in-law, as well as by their husbands. But we’ve been encouraged to hear some young wives ask us how they can avoid the same patterns with their sons. We hope that their families will be different in a generation’s time.

The work is very slow. But we stay because we believe in student ministry. We believe it’s good for the Church. The local Church here is tiny, mostly underground and persecuted. And sadly, despite being small, there are issues of suspicion and division between churches. We long to see a strong national movement established that is a blessing to the local Church, where graduates become church-members who can partner together in growing God’s kingdom across this nation.

Give today to support IFES pioneering initiatives in unreached countries like this one in Central Asia.

I want to give to 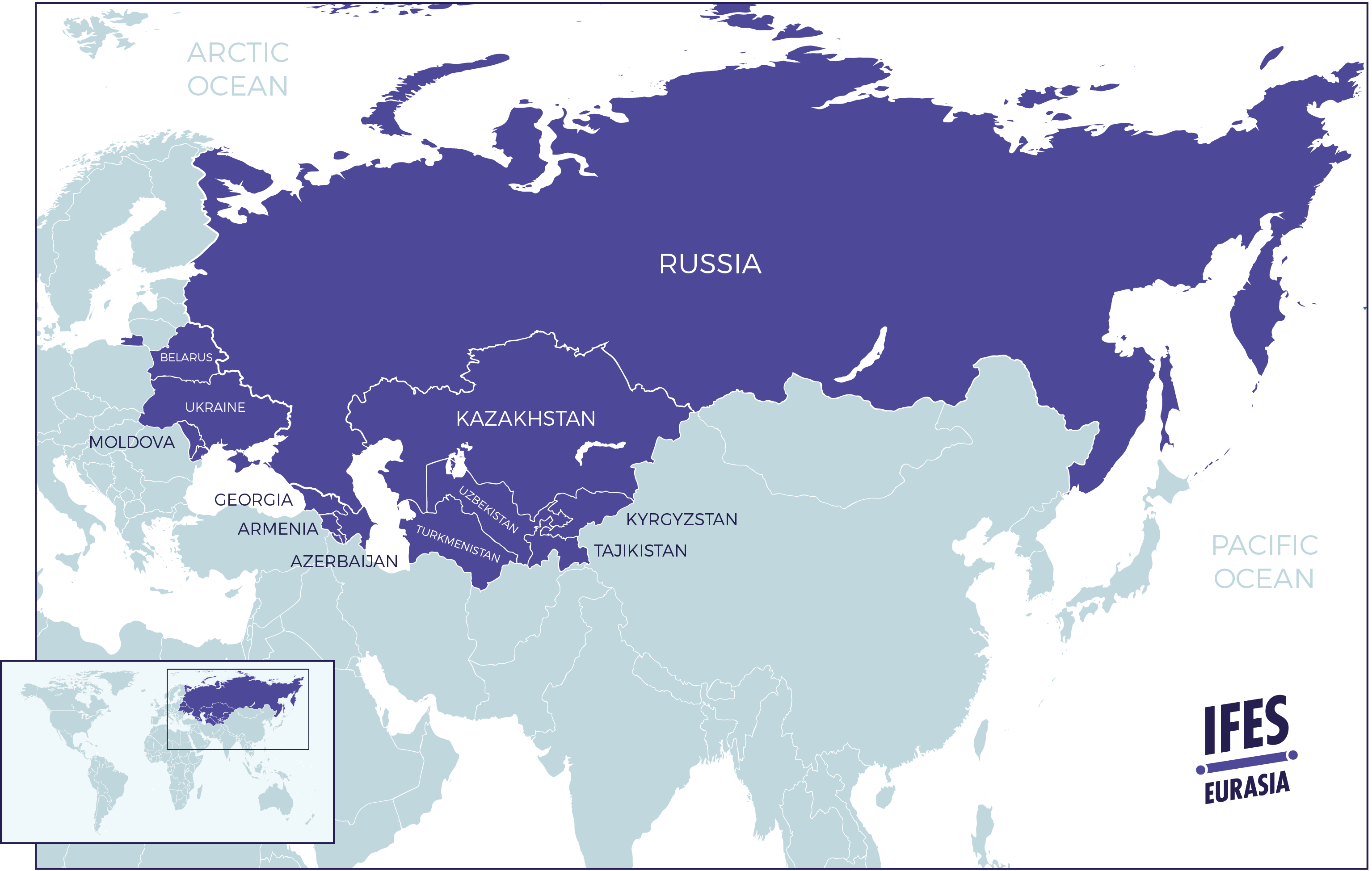 Robert, Susan* and their children, live in a Muslim-majority country in Central Asia, where only a tiny fraction of the population follow Jesus. They are working to pioneer a student movement there.

« Previous PostAll Conexión postsNext Post »
IFES websites use cookies to improve your visit and collect anonymous data. By using our websites, you agree to our use of cookies.ContinuePrivacy policy