We had been meeting together each week for a couple of months: 15-20 Catholic students and me. One day we’d been looking at the story of Jesus healing the leper. I’d been so moved to hear their reflections. They said they’d felt that Jesus was really with them – not just a figure hanging on a cross on the wall of a church. They wanted to start a prayer meeting that very day.

The students were excited and invited their friends to join them. About 30 turned up. But then, unexpectedly, a group of university authorities walked in. They stopped the prayer meeting and invited me to come to their office for interrogation.

They didn’t have any grounds for detaining me. I’d conducted myself according to university protocol from the start. But they weren’t satisfied. After questioning me themselves, they took me to the University President. I was very afraid.

Before I went in, I glanced at my phone. There was a message from a number I didn’t recognise:

“Be strong and courageous. Do not be afraid or terrified because of them, for the Lord your God goes with you; he will never leave you nor forsake you.” Deuteronomy 31:6

I hadn’t told anyone about my situation, so this was an amazing reminder and assurance of God’s presence with me as I walked in to face the University President…

Life in the bastion of Catholicism

Eli works with the IFES movement, IVCF, in Cebu City, Philippines. Evangelical Christians are a tiny minority of the population, and do sometimes meet with hostility. The city is considered the bastion of Roman Catholicism across the country. It’s the home of the famous Sinulog festival, which draws around two million people each year. The week-long festivities of vibrant street-dancing and colourful processions are said to honour Santo Niño, or the Child Jesus. The celebrations centre around a small, 500-year old statue of Jesus as a child. Scores of people come to pray to it, carrying imitations of the icon themselves. 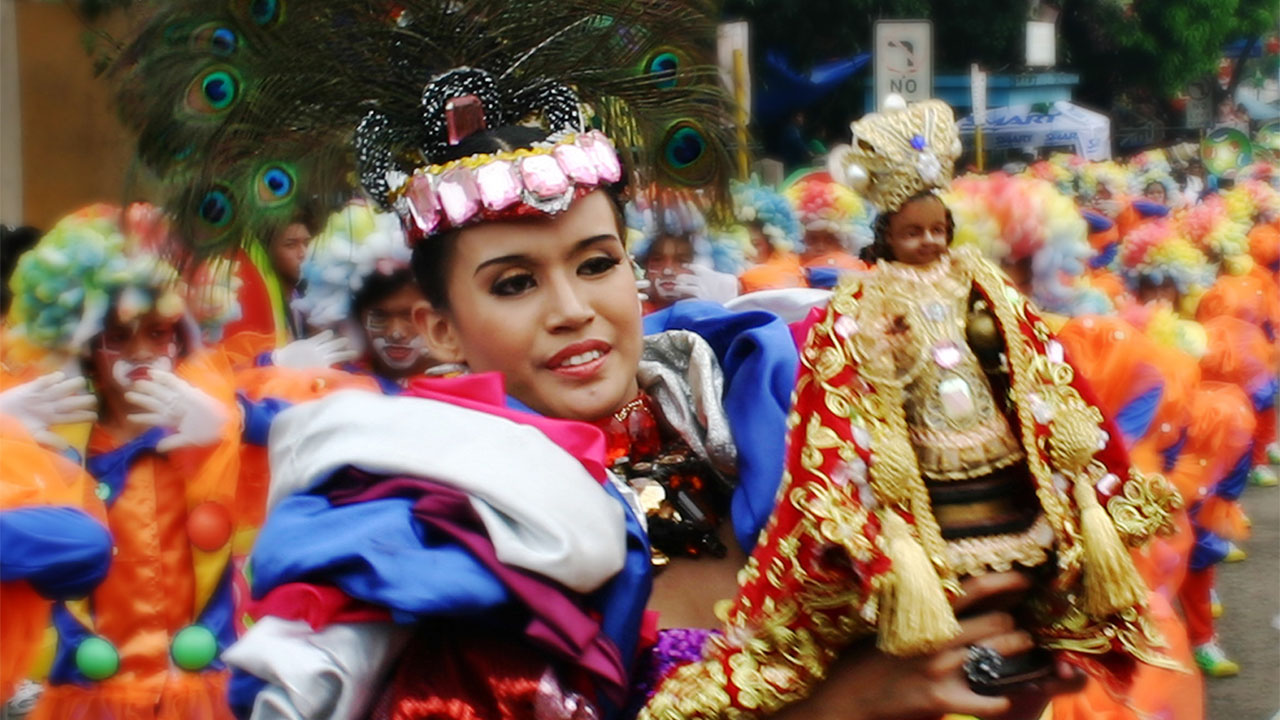 Photo by Vher Morales on Unsplash

A changing culture and a forgotten God

Roman Catholic customs and practices still saturate the local culture. Young people take part too, even though many do not hold to the Catholic beliefs. Vannie Anne was an IVCF student leader and graduated in civil engineering last year. She writes about this generation of students in the Philippines:

“Young people today are an instant generation. They love things done fast. When they do something wrong, they would resort to indulgences and rituals rather than repentance. They would rather go to church and ‘pray’, than stop cheating or humble themselves to ask forgiveness. The motivation for their works is not for God to save them but for Him to give them what they want. They go to churches, listen to religious music, light candles, pray prayers and do other rituals and ‘good things’ to make God grant their desires. Sadly, the hearts of students are hard. They’ve forgotten their God.

But despite all these things, God is sovereign. If the king’s heart is in the hands of the Lord, what can stop God in changing the hearts of the students?” 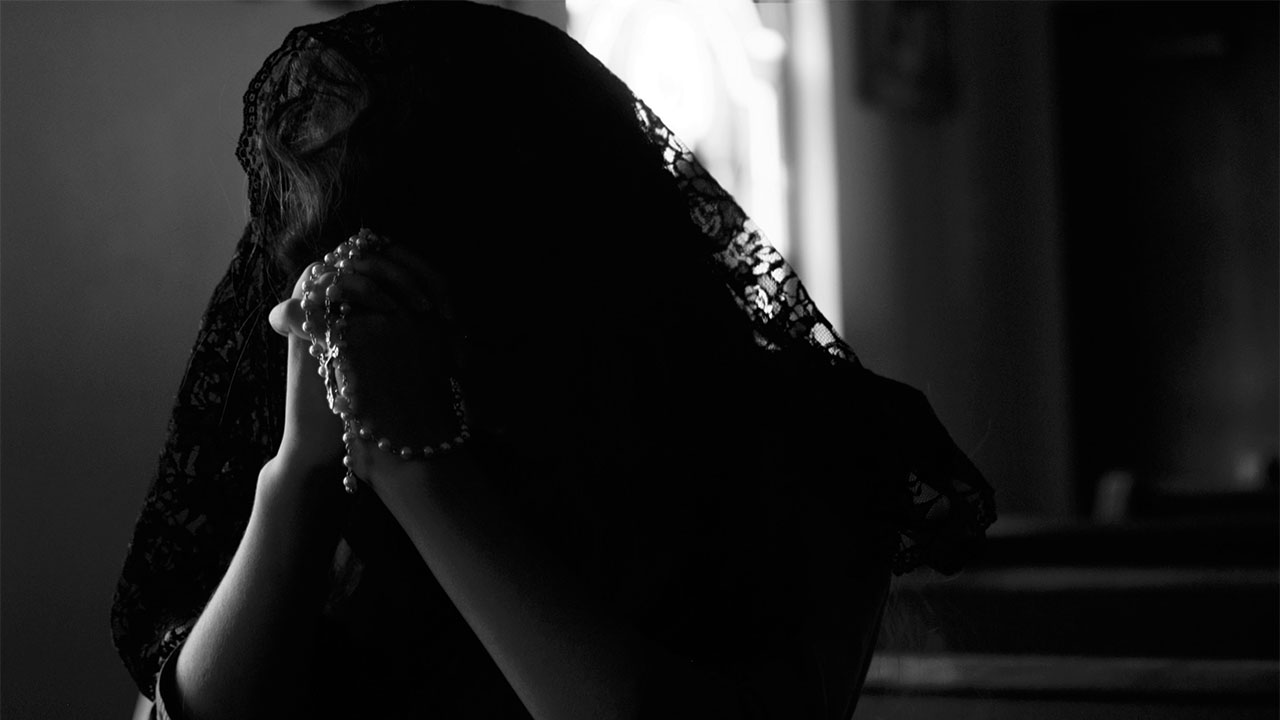 Photo by Fischer Twins on Unsplash

For Christian students and IVCF staff members, it’s hard ground. There is opposition from university authorities; there is resistance and apathy from the students themselves. But there are also pockets of hope across the city – stories of God changing the hearts of students, bringing new life and strengthening them to endure through opposition.

Geralyn was a seeker when she first went to university. She started going along to the weekly IVCF Bible studies where she asked all her difficult questions. It was at an IVCF event in 2013 that she fully grasped the gospel and gave her life to the Lord. As she continued to attend the Bible studies, she saw a gradual change in her lifestyle, her attitudes and her perspectives. Coming from a broken family, the greatest heart change for Geralyn was in being able to forgive and love her parents again. Geralyn has recently started serving as an IVCF staff worker with in the Philippines.

Ryan studies secondary education in science and is an active member of his local IVCF group. The training and fellowship he’s found have encouraged him to persevere in the face of opposition:

“My family is persecuting me because they say I’ve changed my religion. I tell them that my faith is based on the Bible, but they speak negatively to me. I feel so down. But I know God is always there. So I pray for my family. I pray for their salvation. I pray that they will truly know who God is and will reflect on the truth the Bible reveals.”

Geralyn and Ryan are just two examples of many in whom God is at work.

I was face-to-face with the University President. During the interrogation, I calmly answered all their questions. I also told them that a state university is owned by the Filipino people and its citizens, and therefore there is freedom to practise any religion. The questioning lasted for an hour. After threatening to imprison me, they released me, warning me to stay away from the campus or risk being arrested.

I got on the bus and went home. The three-hour journey gave me some time for reflection. I thanked God for the way He had miraculously assured me of His presence. I considered how my experience of persecution was relatively insignificant compared to that of the apostle Paul – and yet I’d been so scared. It made me realise the reality of spiritual warfare and how the Enemy hates us being active in sharing the gospel. 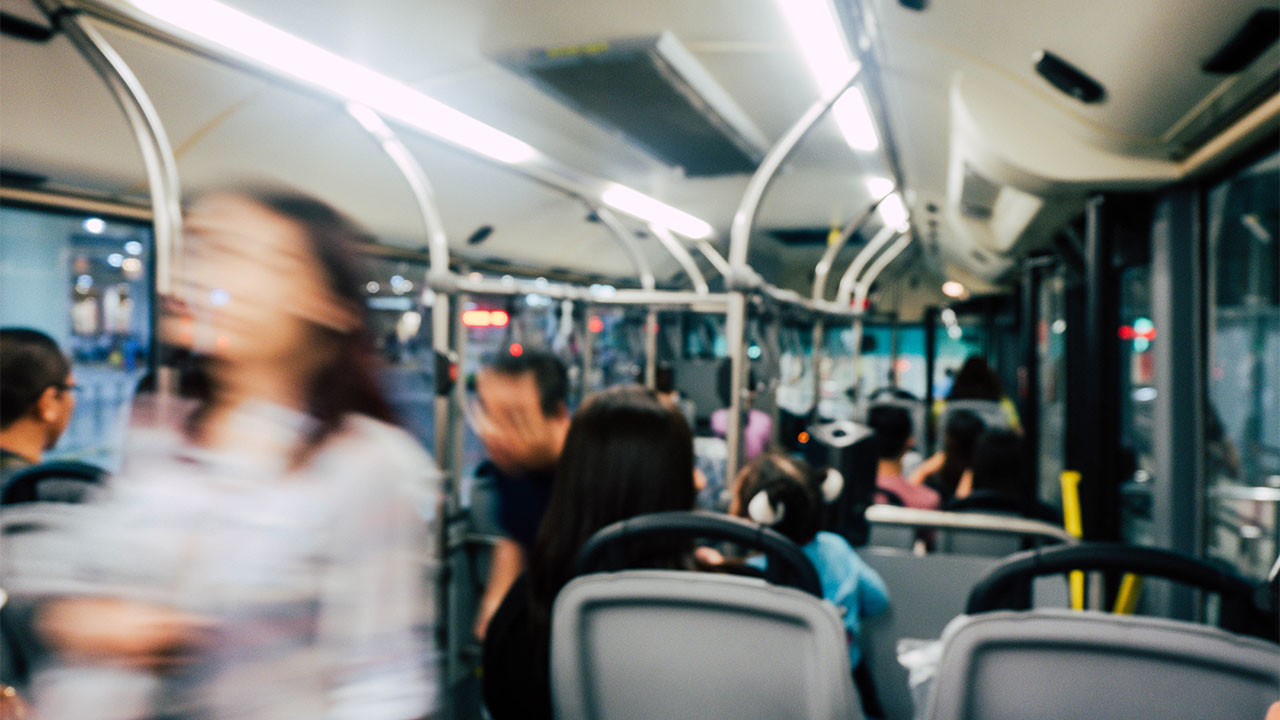 Photo by Ina Carolino on Unsplash

When I got home, I found out that the Head of Student Affairs had warned the students not to attend the meeting again. If they did, they’d be expelled. I went back the following week having arranged to meet the students off campus. Only five turned up.

Four years on, praise God that the ministry in this university is still moving forward despite the challenges. The group continues to meet off campus, in a bakery shop. Approximately 3,500 students are involved with IVCF across the country, sharing the message of gospel hope in the university.